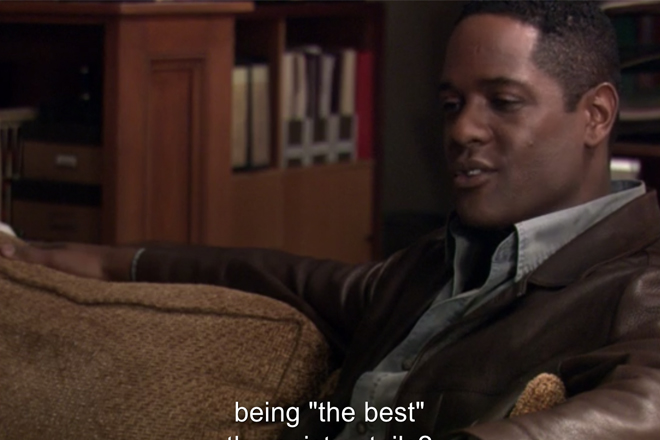 Phoebe Waller-Bridge is the undisputed queen of Fleabag, a small British jewel released on the BBC in 2016 and will have its second season next 2019. In it, Weller puts herself in the shoes of a thirty-something woman who tries to put her live back together after the death of her best friend Boo. His peculiar way of relating to the world makes the comedy a paradigm of the new ‘post-human woman’, as defined by Paula Rabinowitz. Far from victimizing women, Fleabag is an statement that endows them with weapons in order to claim their freedom and feminine empowerment.